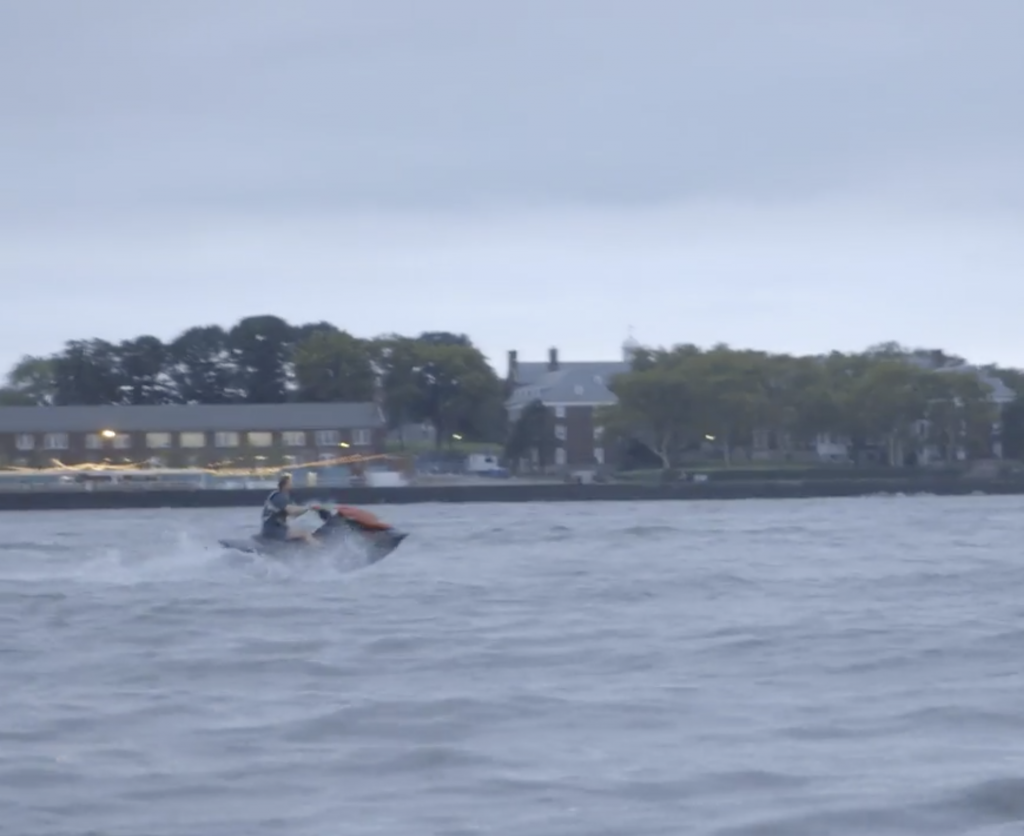 Join + POOL founders and team for a film screening of On Water, a new film short by Scott Lazer. On Water takes you through the NYC Harbor in a poetic tribute to all things water, giving the viewer a unique perspective of NYC, on water.

Fimmaker Scott Lazer discovered film-making in college, and now works as a creative director and filmmaker directing music videos, short films, documentaries, and branded content for clients in music, advertising, film, and TV. He is currently the Director of Video Production at Dreamville,founded by J. Cole. His videos are surreal; his stories told through the lens of all organic everything. It’s a major vote of confidence when an artist trusts you to share their stories with the world, which is what J. Cole has done with Scott.

After honoring his creative contributions to the field in Fall 2018 at + POOL’s Annual Gala, which raises funds to support + POOL, Scott produced the 3 minute film On Water, as a poetic tribute to + POOL and produced a special vinyl by the same name in collaboration with artists Sean Mcverry. (Available to guests for a $7 donation as supplies last.)

For the event, we’re going to back to our roots: Kickstarter HQ. Our friends in Greenpoint are kind enough to host us at their offices for a screening of On Water (run time 3.02), followed by a Q&A with the filmmaker and hang sesh.