A one-day, pop-up exhibition highlighting the urban swimming movement around the world on the occasion of City of Water Day

In 2008, the New York City Council passed a law that required the Mayor to revisit a city-wide waterfront plan every 10 years. In 2011, the City of New York published Vision 2020: New York City Comprehensive Waterfront Plan, a 10-year vision for the future of the city’s 520 miles of shoreline. Former Mayor Bloomberg and the Former Commissioner of the New York City Department of City Planning, Amanda Burden, called the waterfront NYC’s “sixth borough” in a March 14th press release. The plan was established to “reconnect New Yorkers and visitors to the water and reclaim New York City’s standing as a premier waterfront city.” It outlined 8 overarching goals, but there was one crucial thing missing from that March 14, 2011 press release: swimming.

Cities like Copenhagen, Paris and Zűrich have begun to open areas of their urban waterways for swimming — in large part, thanks to major municipal infrastructure investments that have resulted in cleaner rivers that meet water quality standards for swimmable water. Over a decade ago, a group of young New Yorkers proposed an idea for making New York’s waters swimmable: + POOL, a water-filtering, floating swimming pool that sources water from the river, while protecting swimmers from its currents. + POOL launched its proposal in 2010, and soon after, cities like London, Melbourne and Berlin began to explore similar projects for their rivers.  Now, more than 10 years after the idea of + POOL was first shared with the world, and thanks to the advocacy of thousands of water lovers across the City, the New York City Department of City Planning has released a new Comprehensive Waterfront Plan that calls for swimming. The plan states a specific strategy to “expand swimming opportunities where appropriate safety, ambient water quality, and routine monitoring and reporting can be demonstrated.”

​​Urban Swimming: a New Age for New York is a one-day pop-up exhibition organized by Friends of + POOL that highlights new urban swim projects from around the world and the community-driven effort to bring urban swimming to New York’s East River.

Did You Know? Fun facts on the history of East River Swimming in NYC. 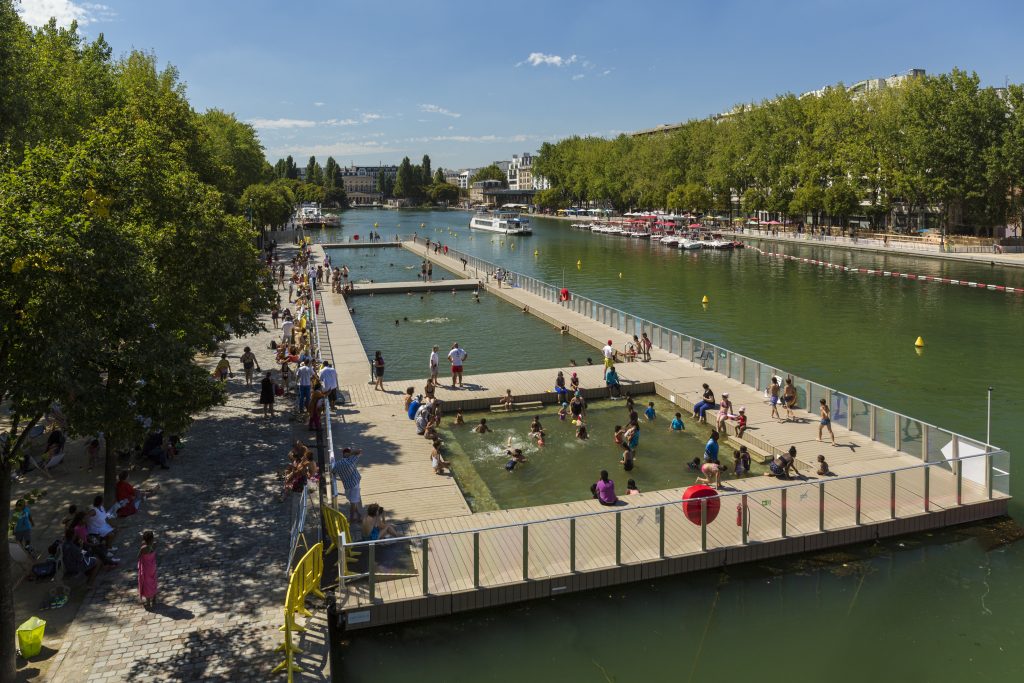 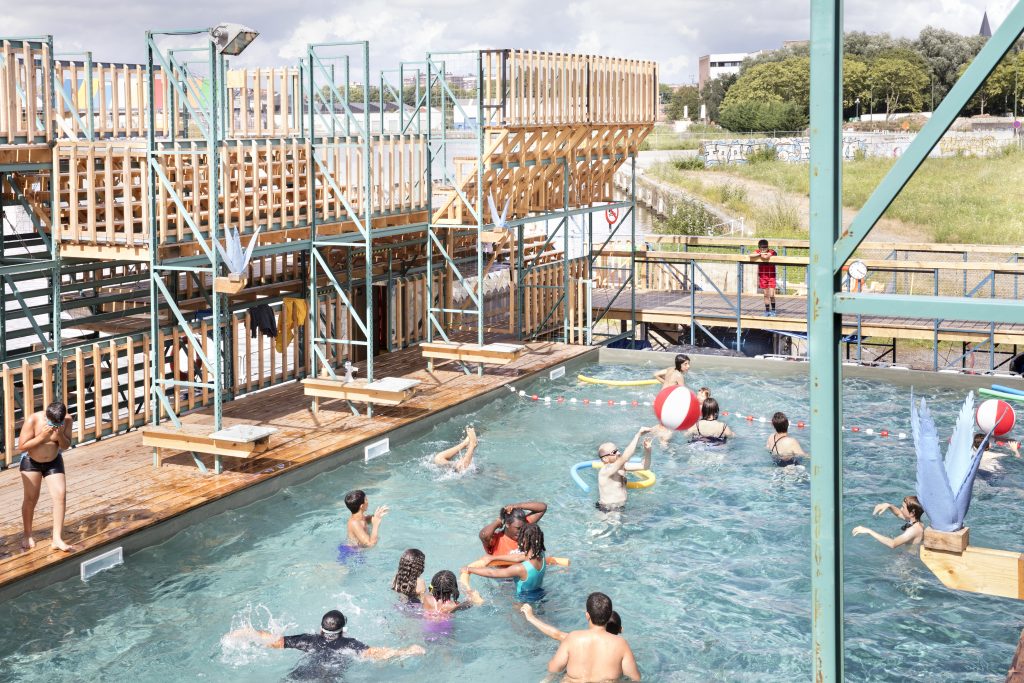 Walking Tours will depart every hour on the hour from Pier 17 from 11am-3pm.

Or guide yourself using this map!

We gratefully acknowledge the Hudson River Foundation, the New York-New Jersey Harbor & Estuary Program and the Waterfront Alliance in their support of this project.