A couple weeks after we launched the idea, and PSFK said we were “The Future of Water Recreation in NYC,” + POOL started showing up everywhere. It was pretty unreal. At the time, it was just Dong, Oana, Jeff and Archie with a zine and a handful of renderings basically. We had no team and no money. The last thing in the world we could imagine happening was a Principal of Arup—one of the most innovative engineering firms in the world—calling the phone number off the website and asking us to lunch. But that’s exactly what happened. Our first meeting, Craig cracked a bottle of wine

A couple days later, we were sitting down with Craig Covil, and he had offered for Arup to fund the first leg of the project: proving that it was feasible with an internal report. It was surreal, and within 6 months, we had a stack of paper saying that 1. Something like + POOL had never been done before, and 2. That it was possible. 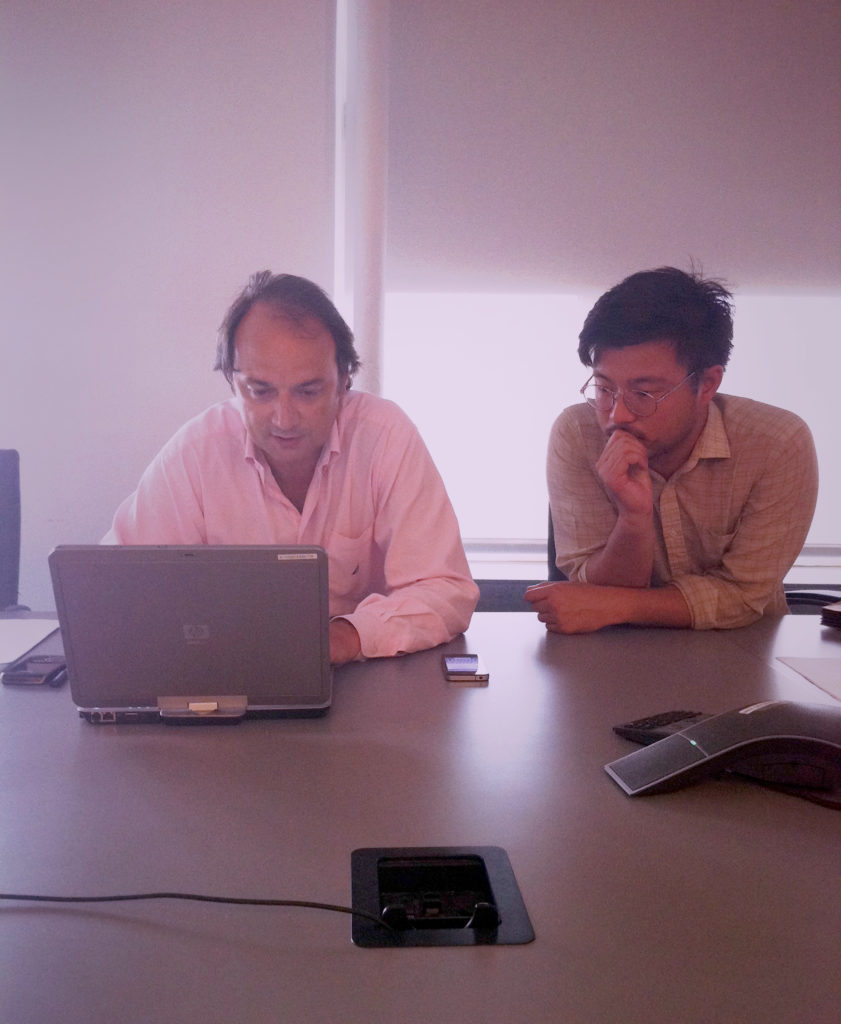 Dong and Craig cranking away 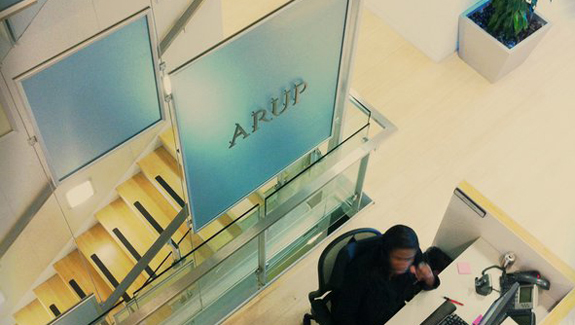 Our first star-struck visit to the office