Claire Weisz joined the Board

This past year, we honored the incredible Claire Weisz at our 2018 Fall Swim Gala – not just for her work, but for her ability and tenacity for constantly ideating with totally no boundaries or limits. We’ve known Claire for a long time, and after years of wanting her to be a long-term and official part of Friends of + POOL, she recently joined our growing board of directors. We could quote her for days, but when she said “In an era of increasing social isolation, public space is our only hope for attracting a broad range of people who want to communicate,” she was speaking right to the heart of + POOL. Claire Weisz (if you don’t know!) is an architect and urbanist, and a founding principal of WXY. With her partners Mark Yoes, Layng Pew, and Adam Lubinsky, Claire focuses on innovative approaches to public space, structures, and cities. WXY has received the League Prize from the Architectural League of New York, as well as being selected as one of the League’s Emerging Voices practices in 2011, in addition to numerous awards from AIA National, AIANY, and the American Planning Association.

She’s also said “architects are the best advocates for the public realm. In any situation they’re in, whether sitting on a board, or working at their kid’s school—they’re in a position to advocate for improving public space, in a way that other people aren’t.” Bingo. 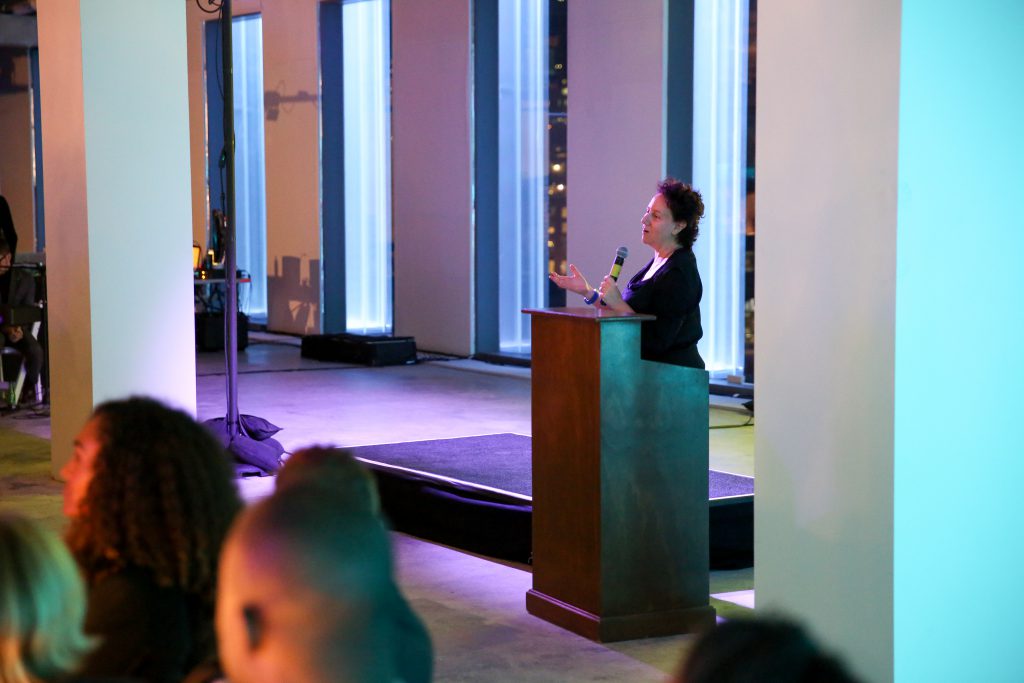 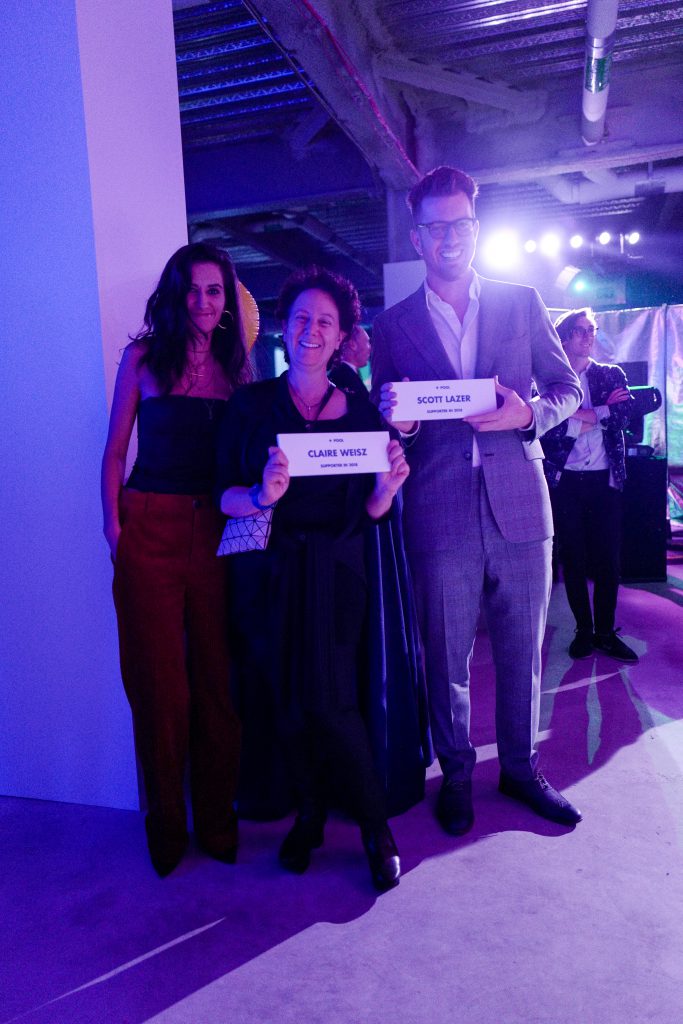 Oana, Claire and Scott Lazer at the 2019 Fall Swim Gala

Recent and ongoing work in New York City includes the redesign of the Rockaway Boardwalks, Battery Park’s SeaGlass Carousel, and The East River Blueway Plan. With Andrea Woodner, Claire co-founded The Design Trust for Public Space. Claire received her professional degree from The University of Toronto with Honors and her Master’s in Architecture from Yale University. Now she’s bringing this expertise to + POOL. Thank you, Claire. Let’s doooooo it.