We threw a first press conference—something we definitely ever thought would happen—and it was awesome. We had just launched Float Lab, our first in-river filtration test, were about to announce a partnership with Google, and had just finished an enormously successful second Kickstarter campaign that made all that happen.

We didn’t really know how to throw a press conference, necessarily, but given the amount we had to talk about, we thought it’d be kind of rad, and what better place to do it than Kickstarter, where it all started? 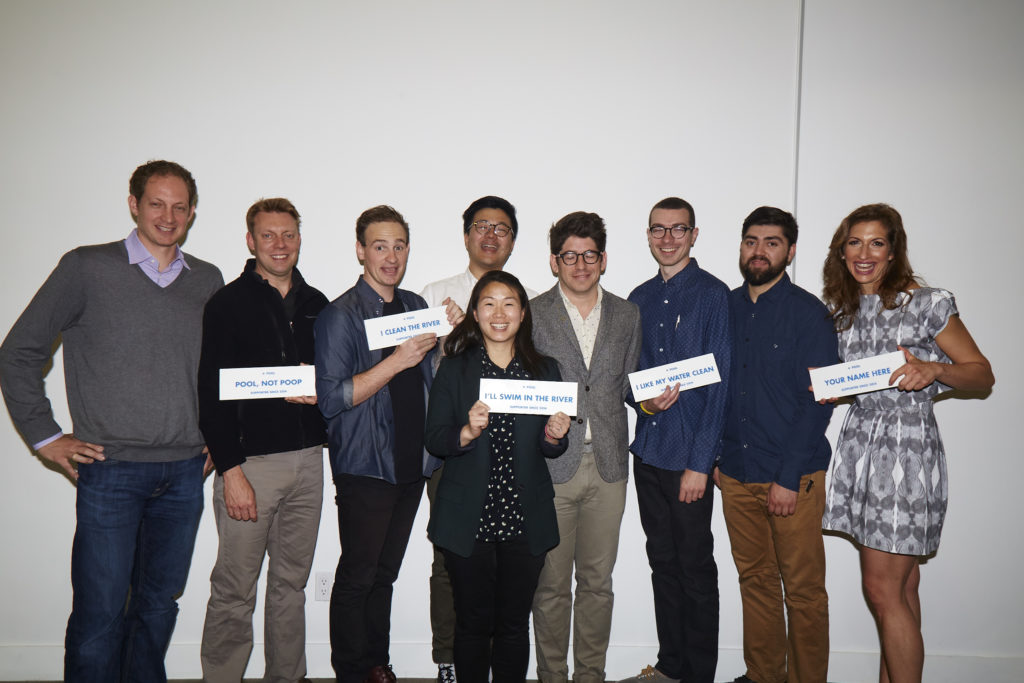 We gathered the entire Float Lab team—Nancy from Arup, Carl and Jeremy from Persak, Aldo from Olollo, Wade from Columbia University, as well as Alysia Reiner (our newly appointed and self-described + POOL cheerleader) and Yancey Strickler (CEO of Kickstarter)—and told the world what we were about to do: test a new technology that would allow New York to swim in their rivers cleanly and safely for the first time since 1938, and display all that information online through a public dashboard with Google.

It was a pretty legit moment for + POOL, definitely one worth celebrating. 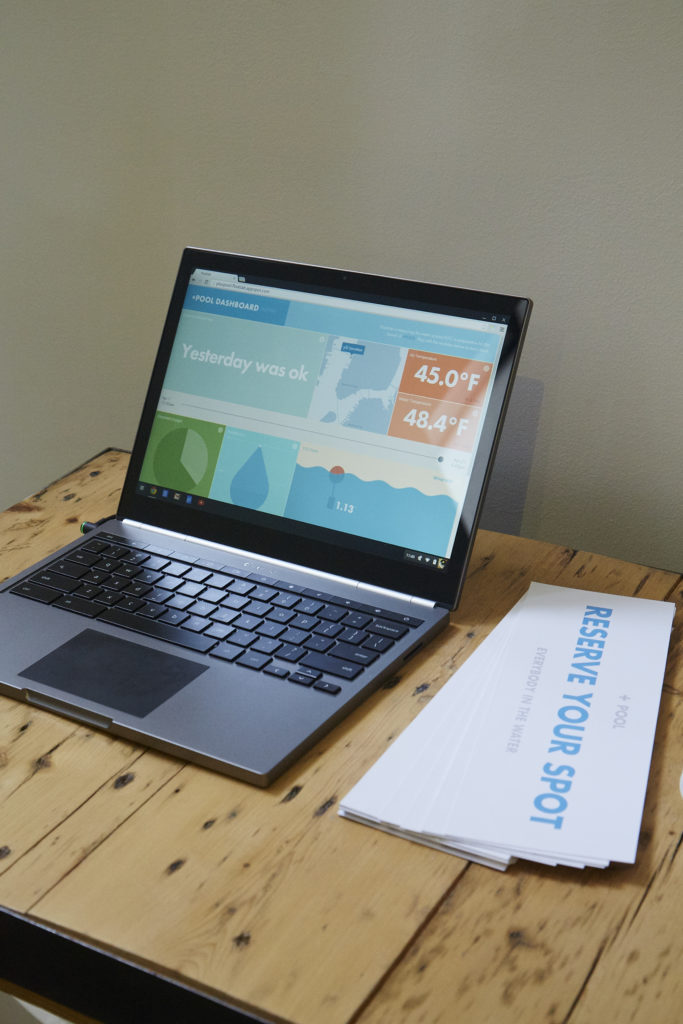 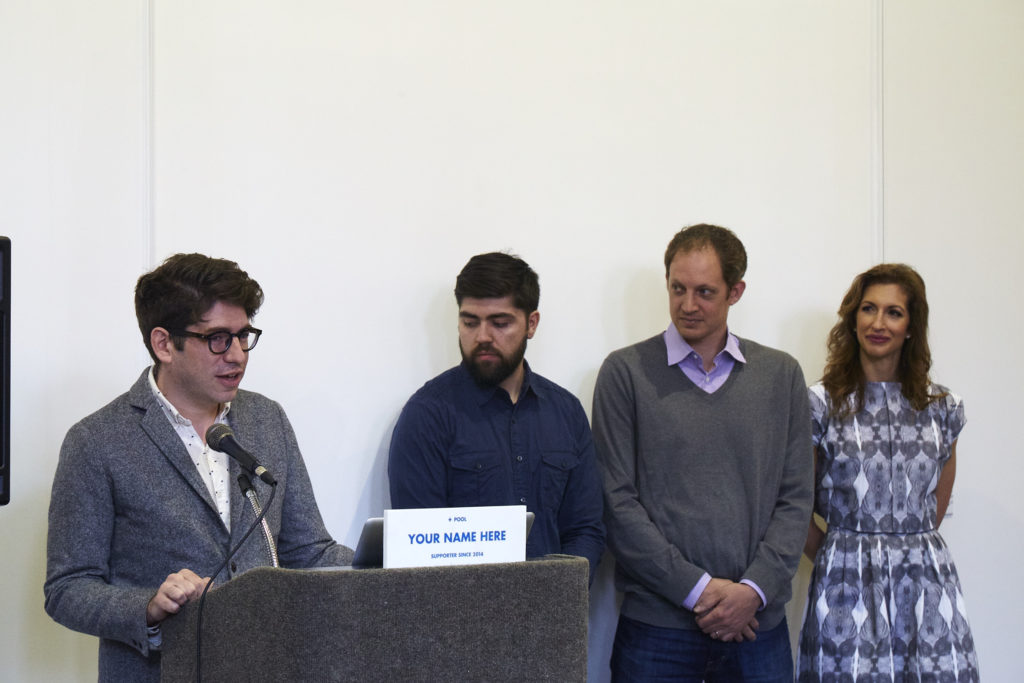