George Fontas joined our Board 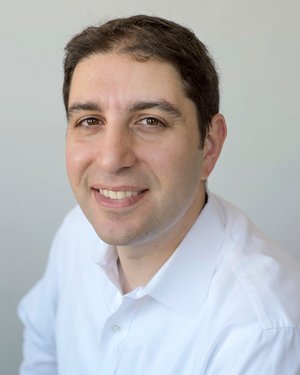 We first met George a few years ago, and we’ve been happy to have his insight and advice for this complicated ride!  As a founder of Fontas Advisors, George has earned a reputation as an innovative leader and trusted strategist, advising clients across the corporate, real estate, technology, and nonprofit sectors as they navigate the complexity of New York City and State. Highly skilled in both the politics and policies needed to drive ambitious outcomes, he is among the region’s most respected government affairs advisors, having been named multiple times by City & State newspaper as one of New York’s most influential civic leaders.  Needless to say, we’re thrilled to have him on the team! 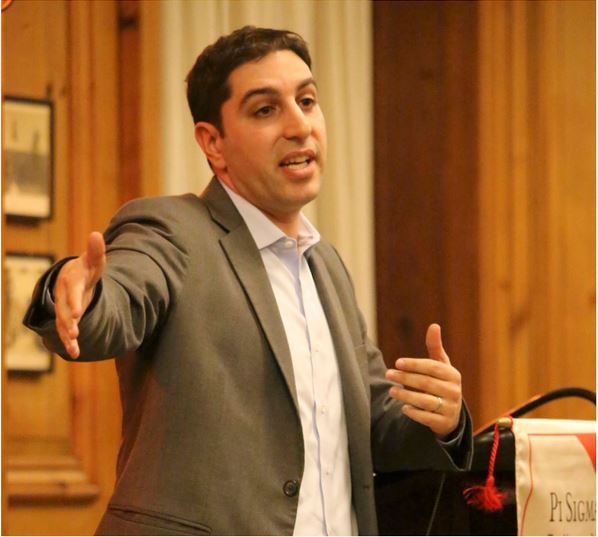 With over 15 years in government affairs, George brings his diverse experience, political relationships, and legislative savvy to + POOL. He has delivered success for more than 40 complex land use projects, including transformational developments and major rezonings throughout New York City. He has raised over $70 million in public sector funding for nonprofit organizations, while helping them establish strong relationships with elected officials.

Prior to founding Fontas Advisors, George was Executive Vice President at Capalino & Company where, for eleven years, he led successful advocacy programs focused on political and legislative affairs, land use, and economic development. He began his career in New York City government, serving as Legislative and Communications Director to the former Chairman of the New York City Council Finance Committee.

George holds a B.A. in Government from Manhattan College and an M.A. in Government from St. John’s University. He is a graduate of CORO Leadership New York and is a frequent guest lecturer and speaker on the intersection of business and government. A native New Yorker, he lives in Brooklyn with his wife and three children.