Joseph Mizzi joins the Board

Our list of potential board members was about as small as our experience in non-profits. Our first board members were the three people that we not only knew, but that could lend the experience necessary to get to the next phase—Josh, Marc and Karen. From there, we relied on them, friends, colleagues, supporters, to connect us to people that not only were fired up about + POOL, but were able to devote significant time to making it happen. 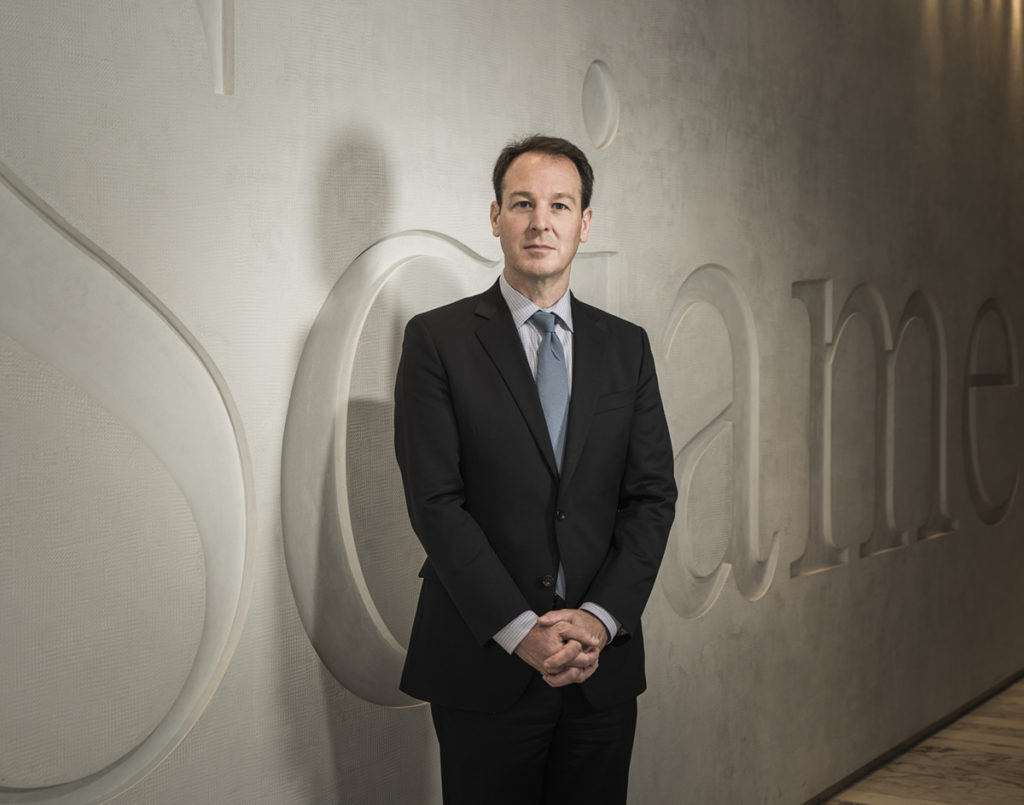 Joseph Mizzi came to our exhibition at the Ace Hotel and learned more about + POOL. He had helped work on the amazing Floating Pool Lady that first revisited the floating bathhouse of NYC, so was pretty invested from the start. He was friends with our Board Member Karen Wong already and she helped get him to officially join the team. Joe is President of Sciame, one of the construction companies responsible for building a majority of the architecturally ambitious and significant projects in New York.

As if that wasn’t a big enough resume, Joe started and runs a non profit called 14plus, which builds schools in Africa, and serves as Chairman of the Board of the Queens Museum. He also has pretty chill Sundays. Dude is unstoppable, and we’re honored to have him.