Cindy Sherman is not only a legendary and inspiring artist, but a long-term friend of + POOL. She supported our 2016 Fall Swim Gala at the Standard High Line as a host, collaborated with Virgil Abloh on a custom Off-White tote bag for our 2017 Fall Swim Gala at The Bridge at Cornell Tech, and in 2018 blew it all out of the water (pun-intended) by creating a custom, open-edition pool float to benefit + POOL. 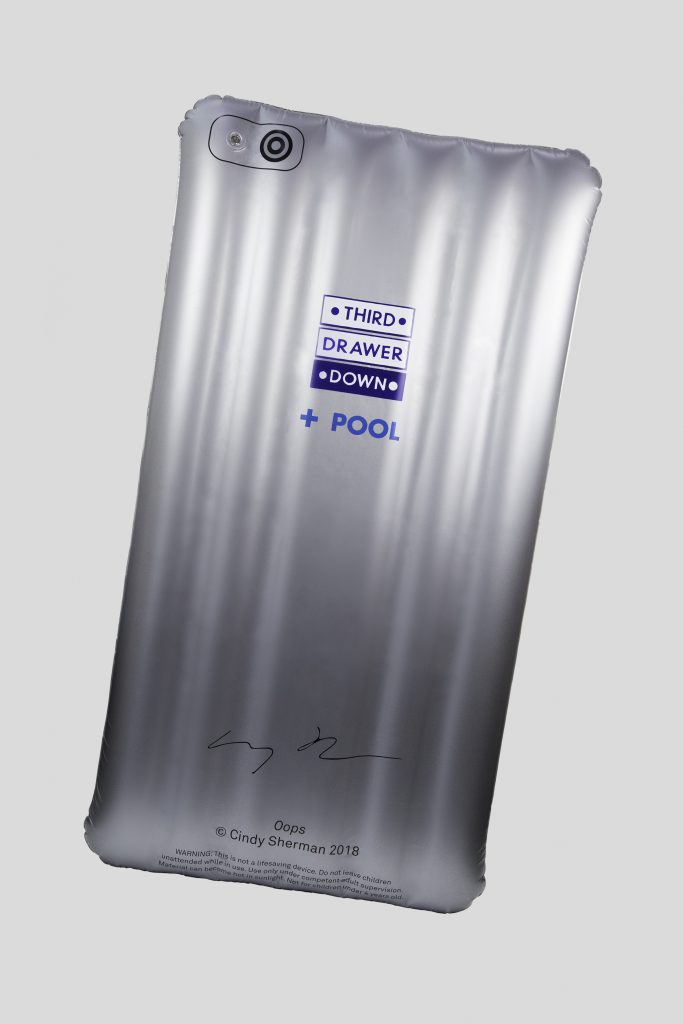 A New York-based artist, Cindy is known for exposing how culture shapes appearances, shattering conformities through her portrait-based photography, basically creating selfies before they were called selfies. She’s one of the most influential artists of our time, coming to prominence in the late 1970s with a group of artists known as the Pictures Generation.

In the summer of 2017, she took her private Instagram account public, bringing a new series of images to a very receptive public. For + POOL, Cindy wanted to blow up her iPhone (literally), in the form of a pool float, and lended her piece titled “Oops,” 2017, to be featured on it. Each float is packaged in a premium gift box inside a transparent drawstring swim bag with a quote, “I’d rather be swimming.”

We partnered with our friends at Third Drawer Down who not only produced it, but are helping make sure this open edition gets in museum stores around the country and the world, with a percentage of all global sales supporting + POOL. So cool. 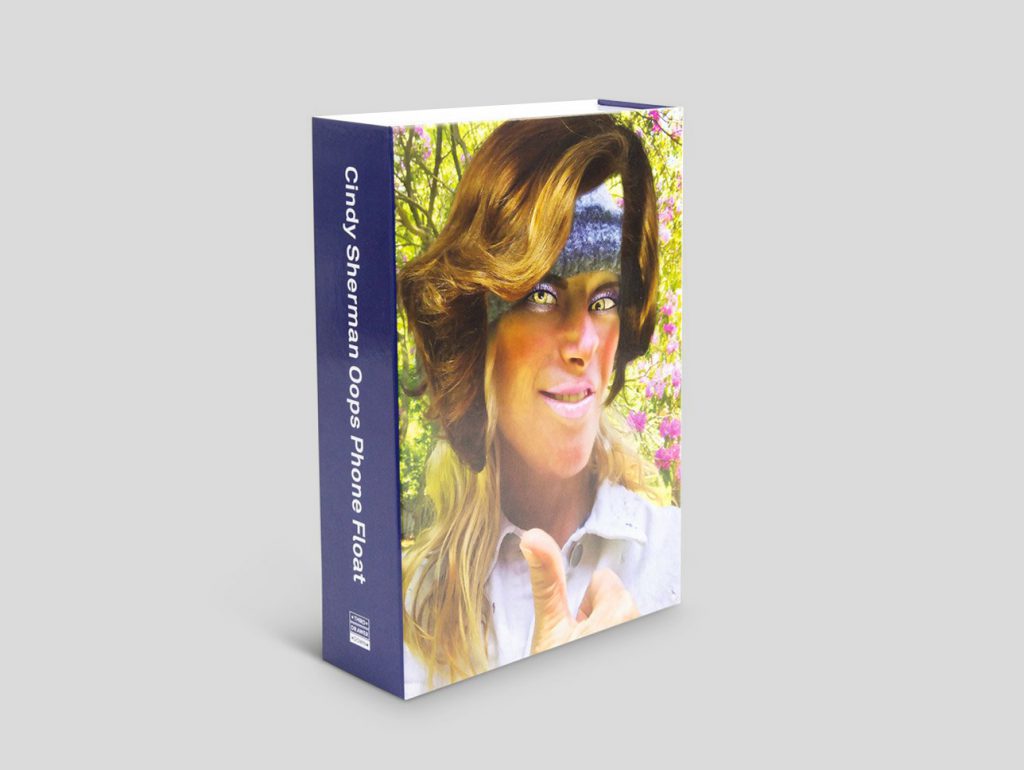 “I’ve been a fan of this project since the moment I heard about it. I’m happy to do what I can to help make it a reality.” – Cindy Sherman

The Cindy Sherman Oops Phone Float is an open edition, digitally printed, and retails for $250. Order your float now by emailing jancy@pluspool.org.