When we launched the project in 2010, we sent out small books to a variety of people across the city. On the backs of these books read: “We’re looking for:” followed by a list of organizations, disciplines and people we knew we would need to make + POOL happen. At the top of that list was a marine engineer. We never thought we’d come across Mal. 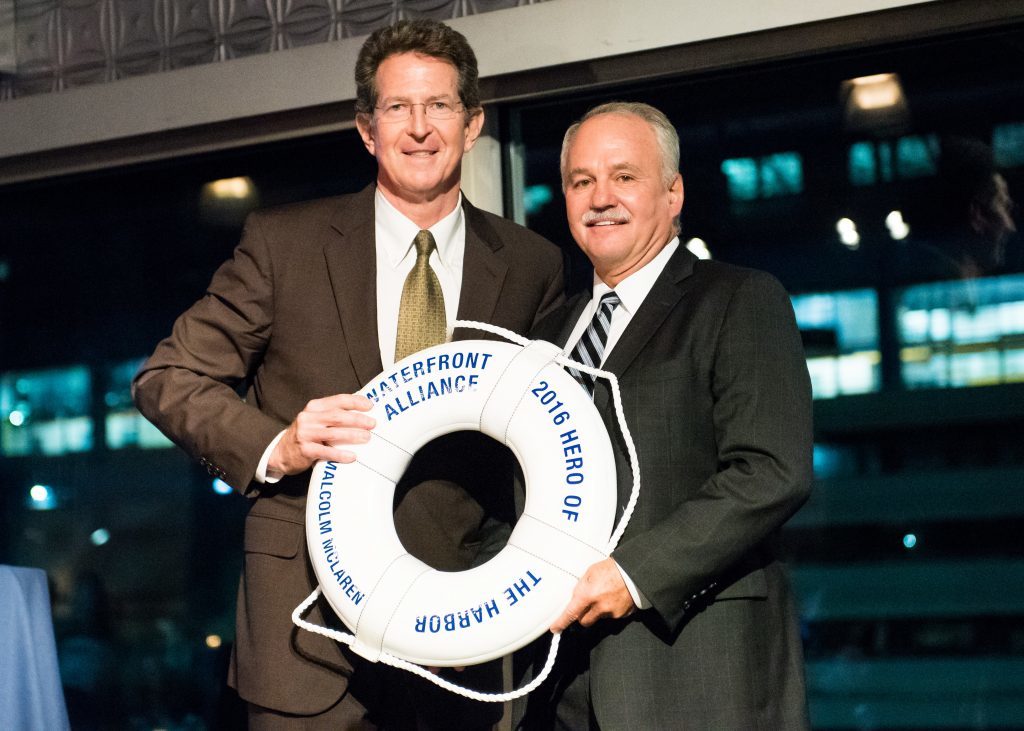 Mal McLaren started McLaren engineering in the 1970s because of a down-right obsession with what was happening structurally along New York’s coastline. 40 years later, McLaren’s name is synonymous with nearly every major piece of marine infrastructure. This dude rides a jet ski around the NY harbor to look at his projects from the river.

Between McLaren, Arup, and our naval architects Persak & Wurmfeld, we pretty much have the engineering dream team. Inspecting piers in the 70s 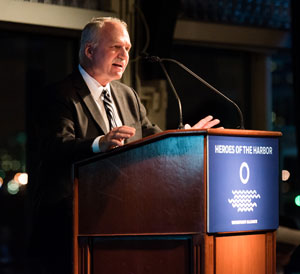 Accepting 'Hero of the Harbor' award