Along with Arup’s super thick report saying + POOL was feasible, we also got a cost estimate to build it: $21.5 million. That made it pretty real, but we weren’t really phased. Probably because the number was so big, and the project so wild, that it didn’t matter. None of us had raised money before, so we called up Kickstarter, who had just launched their platform. 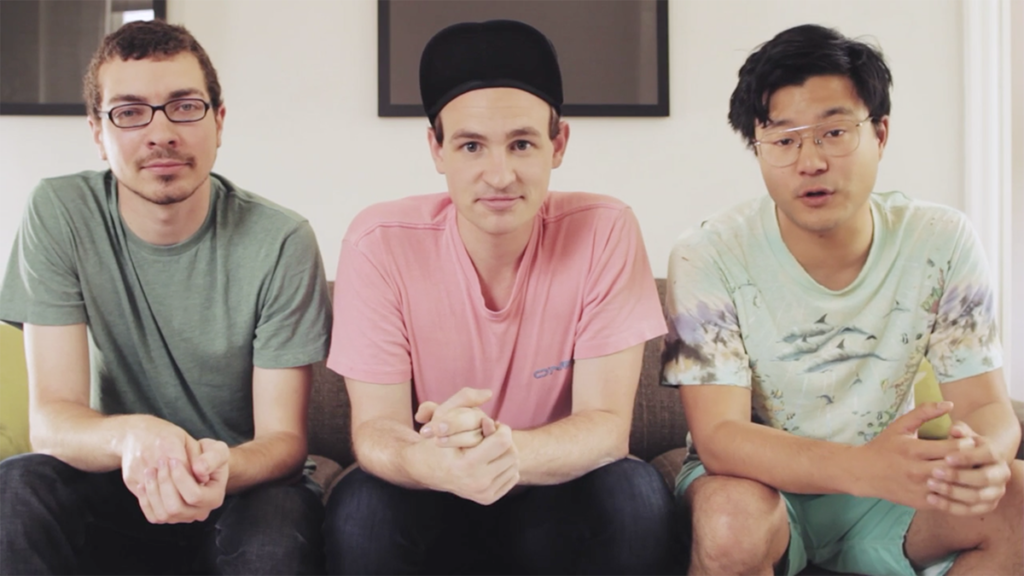 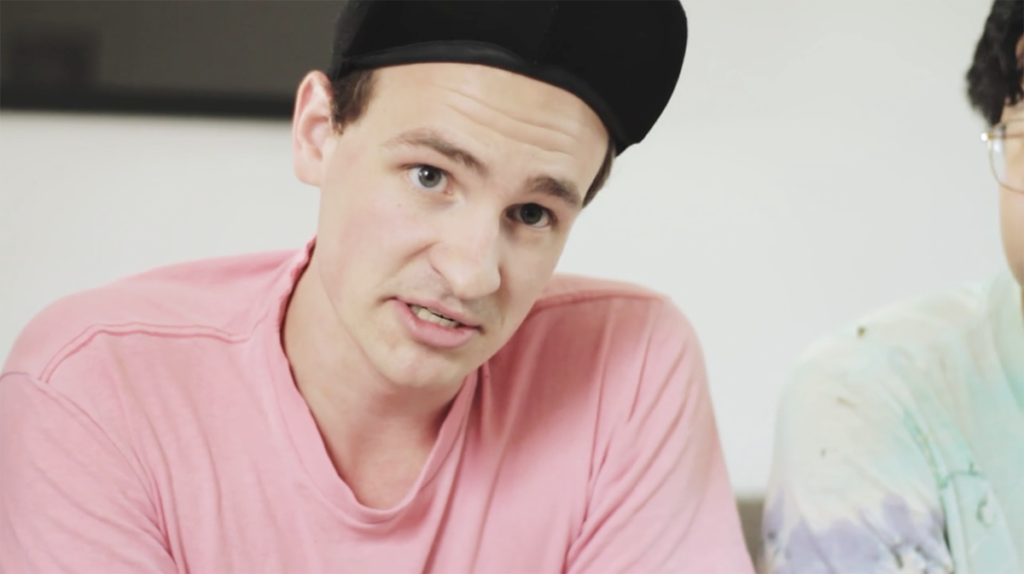 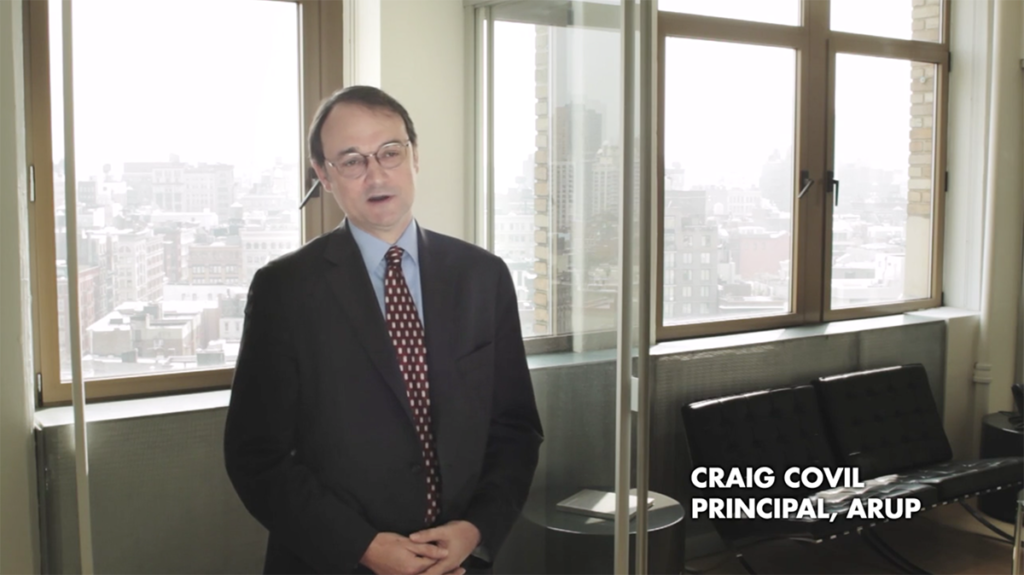 We met one of their first employees ever, Cassie, for drinks at a bar near Dong’s apartment, and asked how we could raise $21.5 million. She laughed, and told us “like everything, it was possible, but highly unlikely.” She advised us to just share the story in the best way we could, and focus on raising enough to take the massive project one tiny step further.

The proposed filtration system had three major parts, so we thought, “let’s just test the first of three.” Arup put that price tag at around $25,000, so we launched a Kickstarter campaign to raise that, with the help of a gorgeous video from our friends Jason and Joey in Richmond, VA. 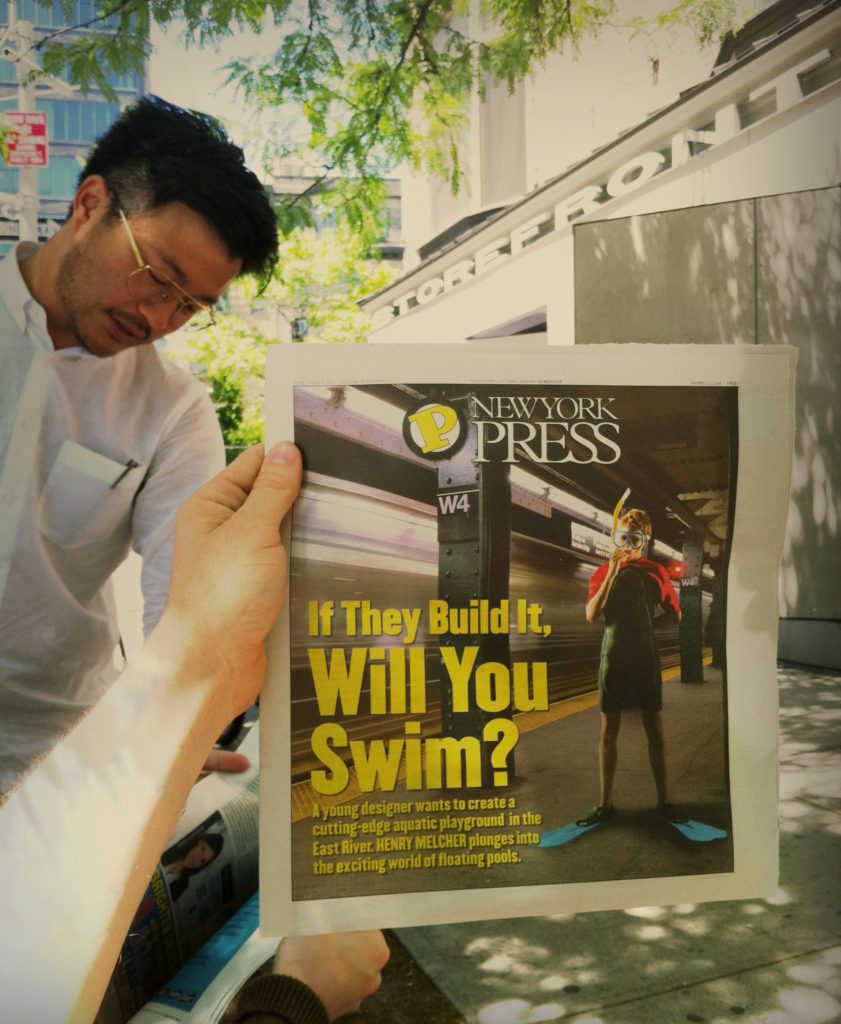 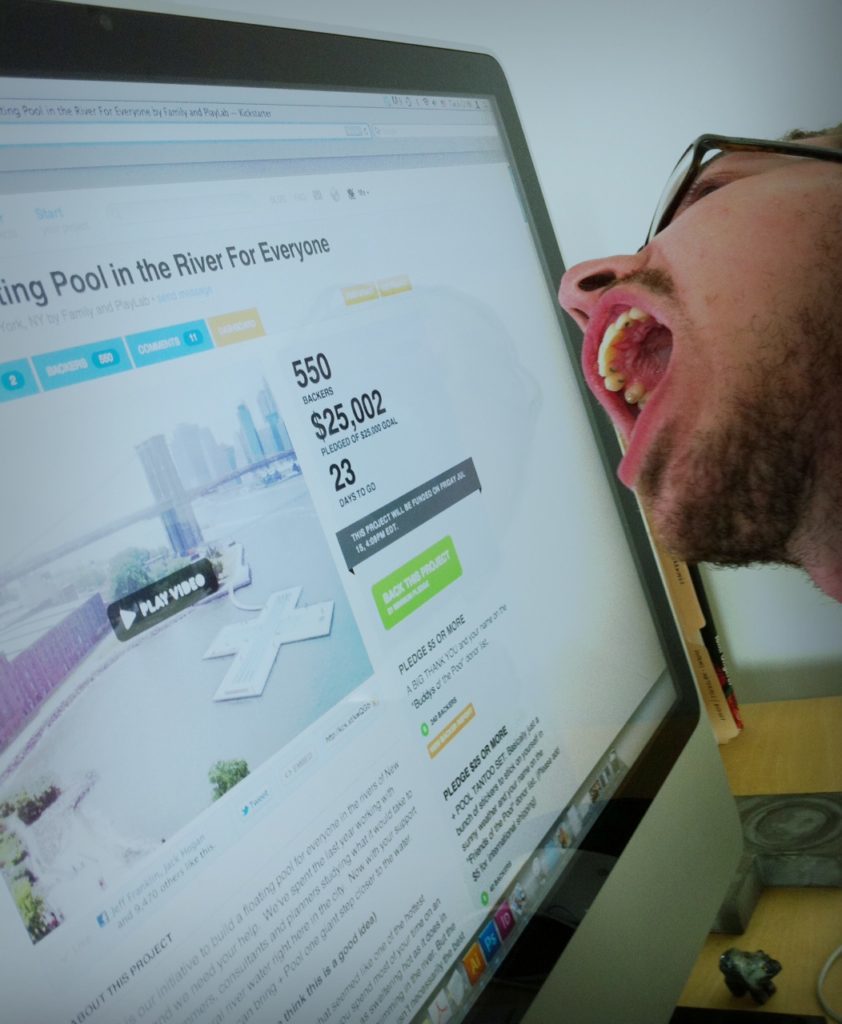