Threw a party at Brooklyn Brewery

Following the success of our first Kickstarter campaign, we honestly felt a little unstoppable. Considering none of us had ever tried to raise money before, and certainly didn’t have any experience with it, we were blown away that we raised $16K more than we anticipated.

Once we finished our first filtration test successfully at Brooklyn Bridge Park, we knew our next step was to build and float the entire filtration system, and that it was gonna cost some serious cash. We had received advice from a few fundraisers who told us “the first million is always the hardest,” and that “when it comes, the rest will follow.” Cool.  A million sounded like a nice round number, so that’s what we set out to raise. 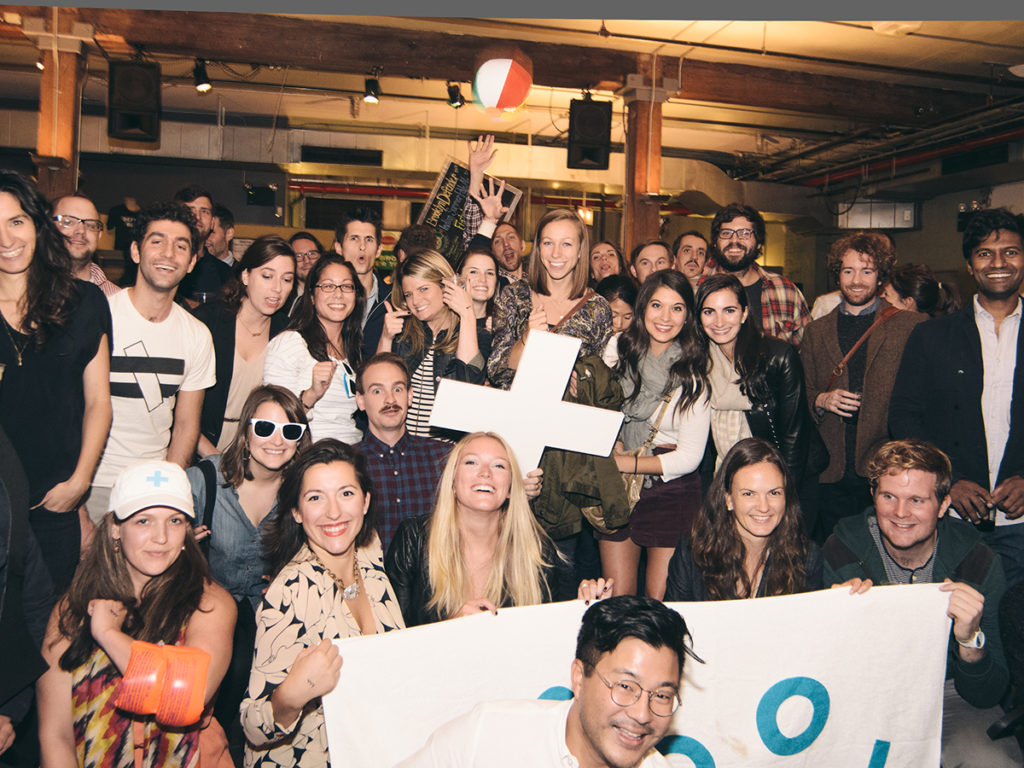 We decided to throw a party at Brooklyn Brewery (big thanks to Margaret Raimondi, now at Kickstarter, and Ellen Hudson, now at Fjord) to celebrate the launch of this $1 million dollar campaign. It was catered by Asia Dogs and Steve’s Ice Cream. Tons of beer by Brooklyn Brewery (thanks Ben!). A makeshift photo booth with props and photos by Ryan Patterson. And a giant 50FT printed out timeline (not dissimilar to this one) of everything done to date, and everything left to do.

The party was awesome, of course, but past the party, we had no real plan to raise $1 million. Kara Meyer (now our deputy director!), warned us about that, but we made the mistake of just assuming it would come. 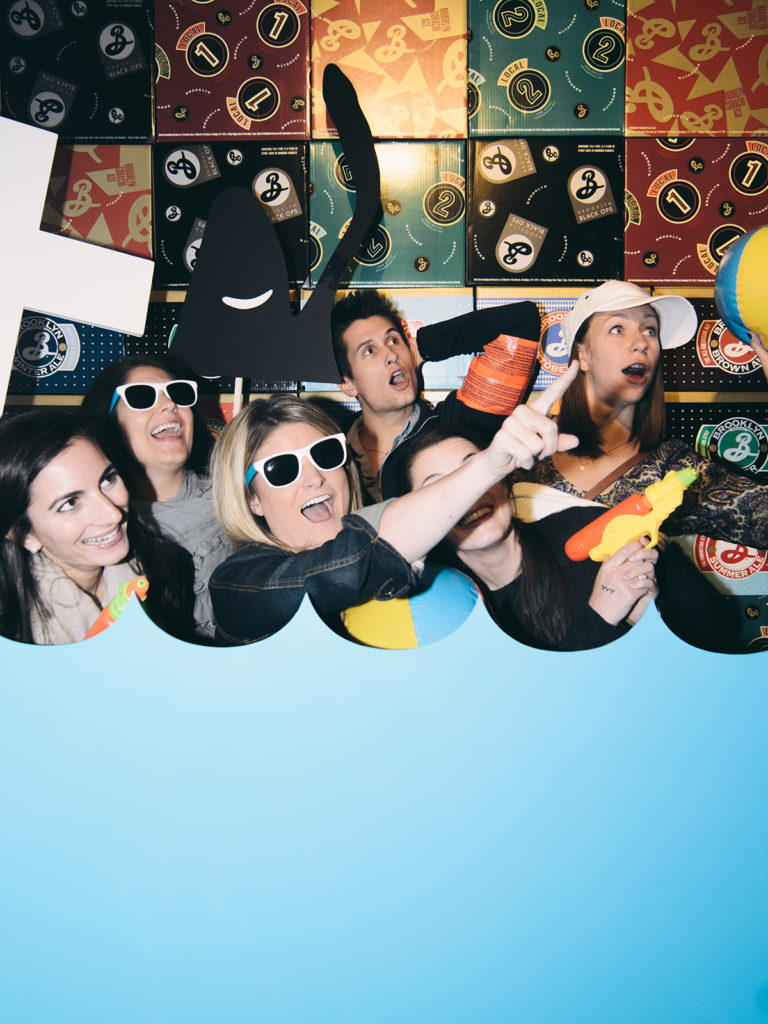 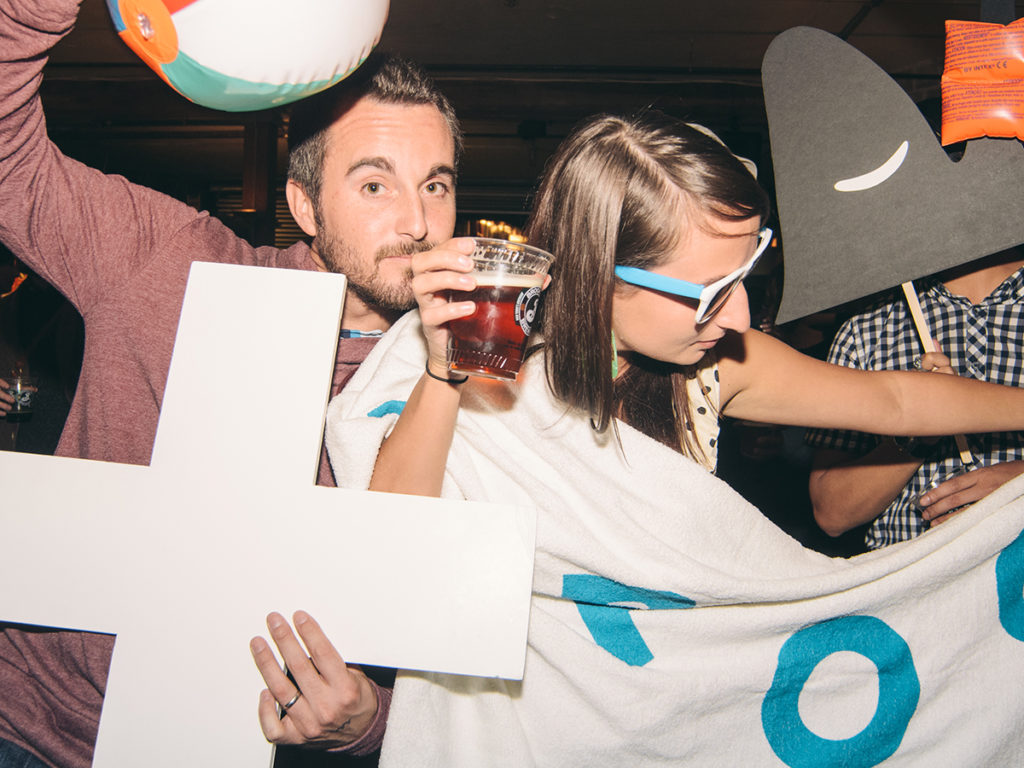 That year we learned that community is the most important part of + POOL, and if we didn’t focus on building that, then it wasn’t going to happen, at least not in the way we wanted it to. We didn’t raise 1 million, but we learned that a party is one of the best (and most fun!) ways to build community. 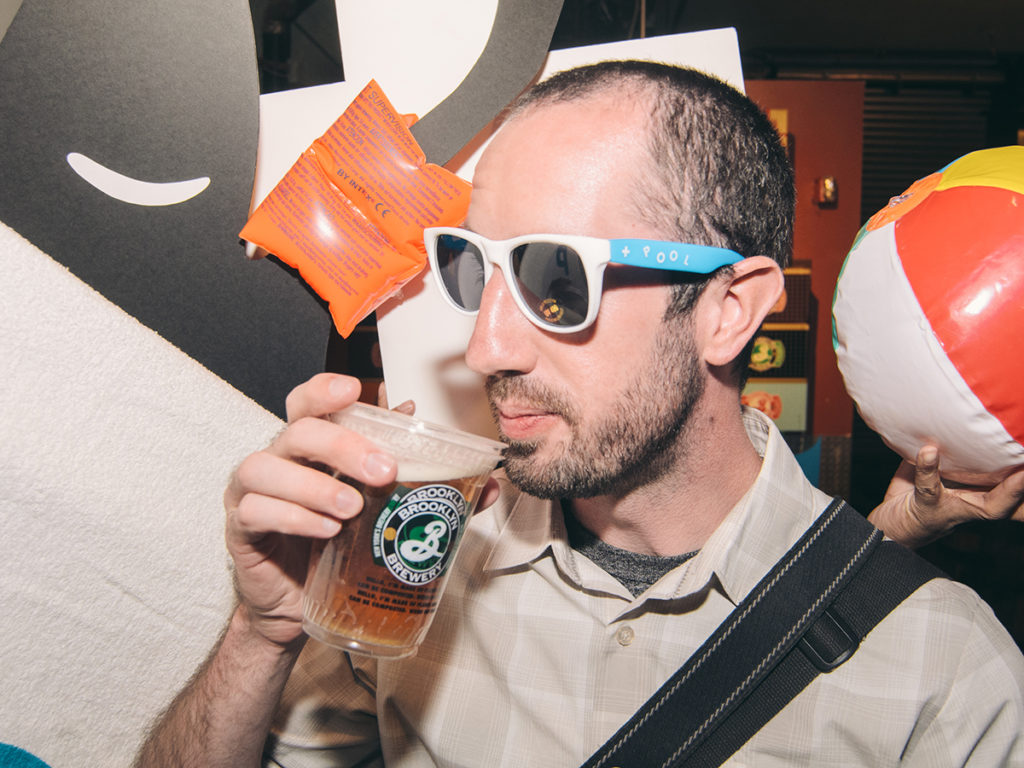 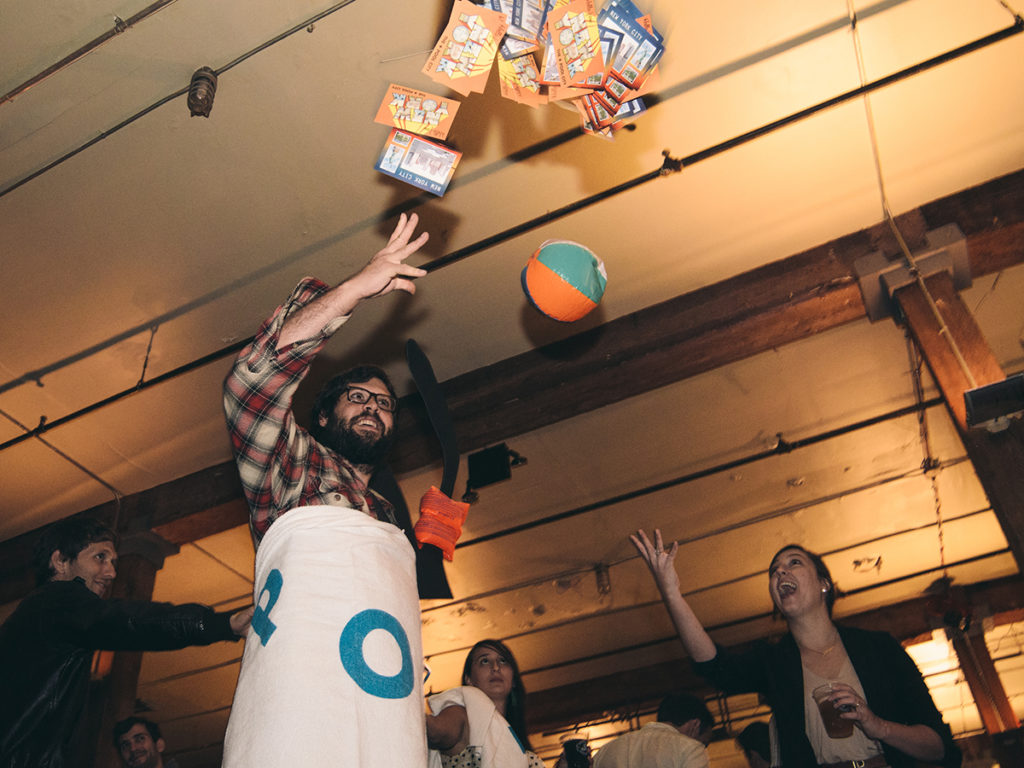 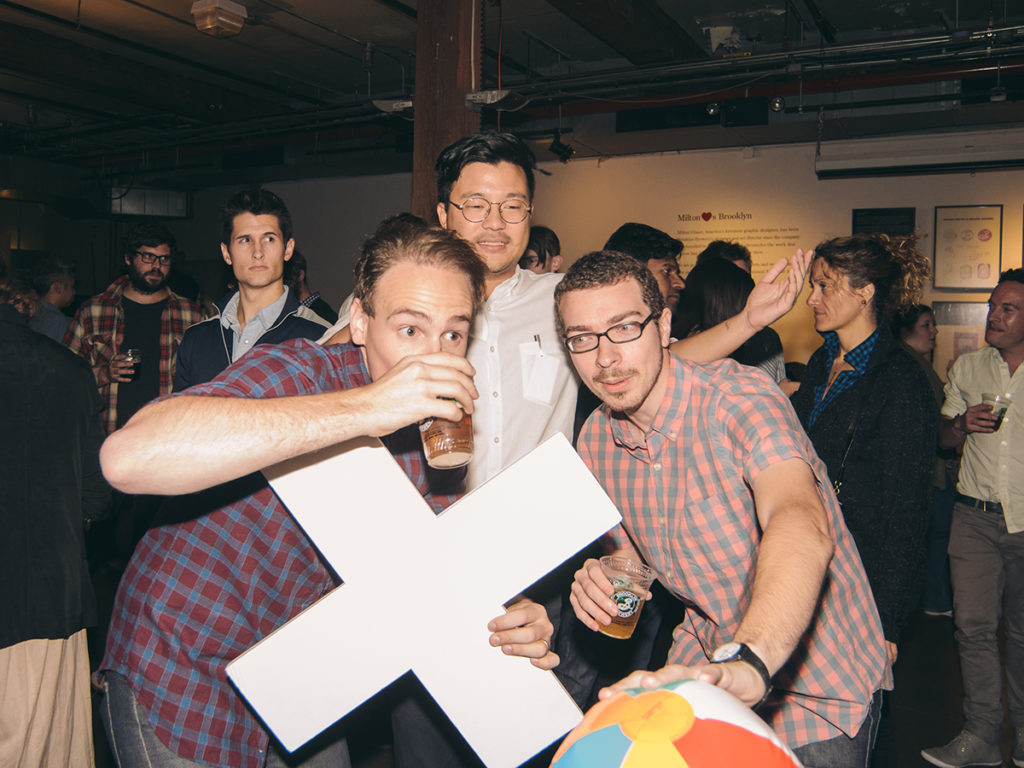 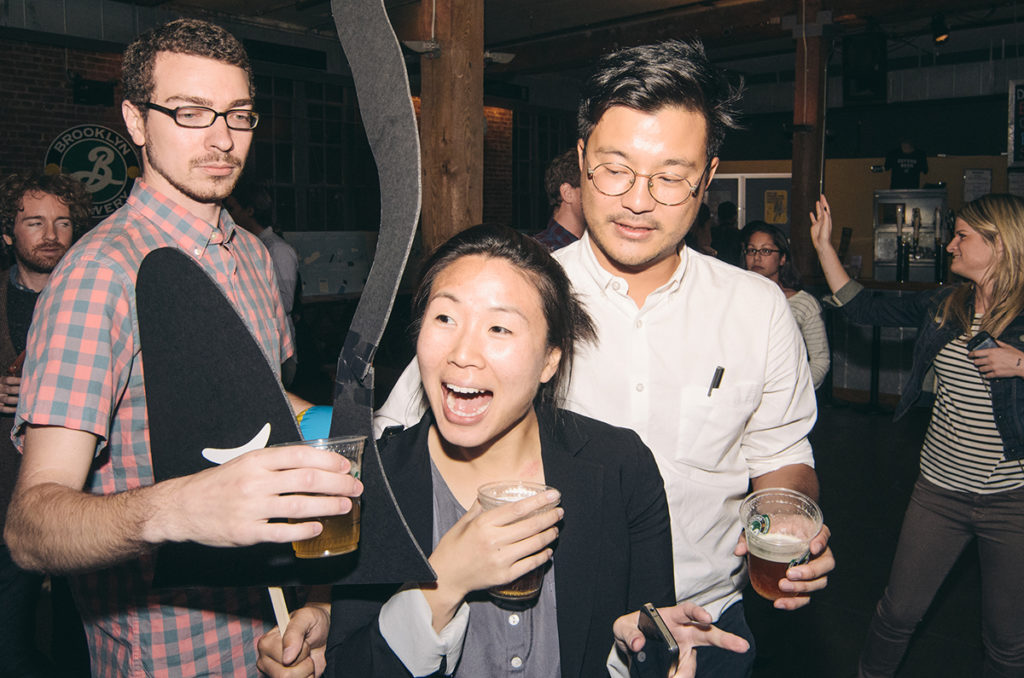 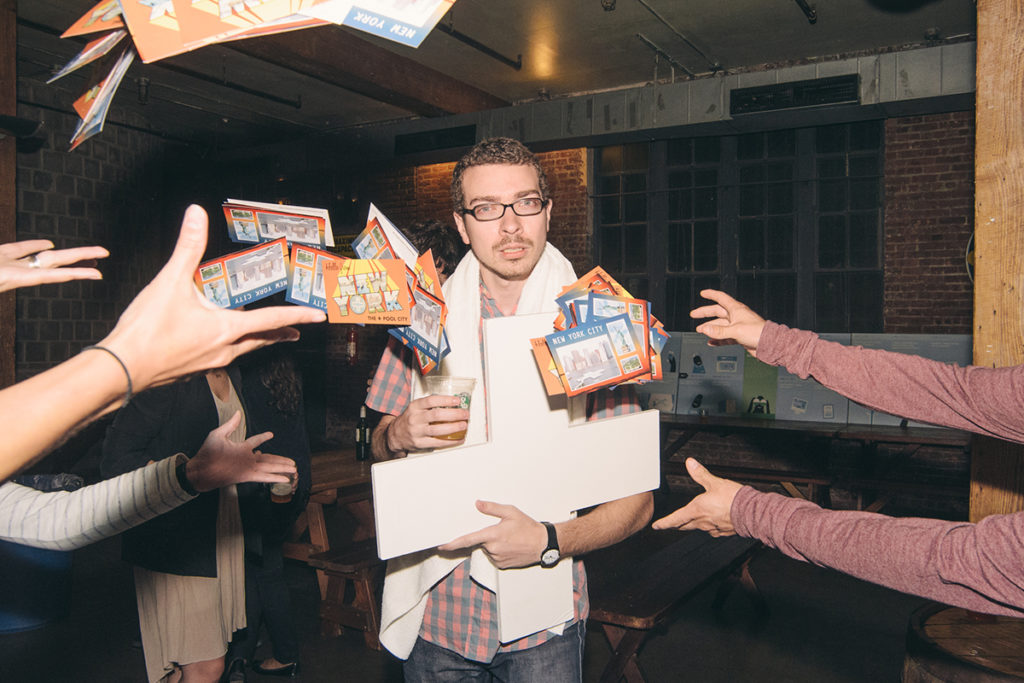 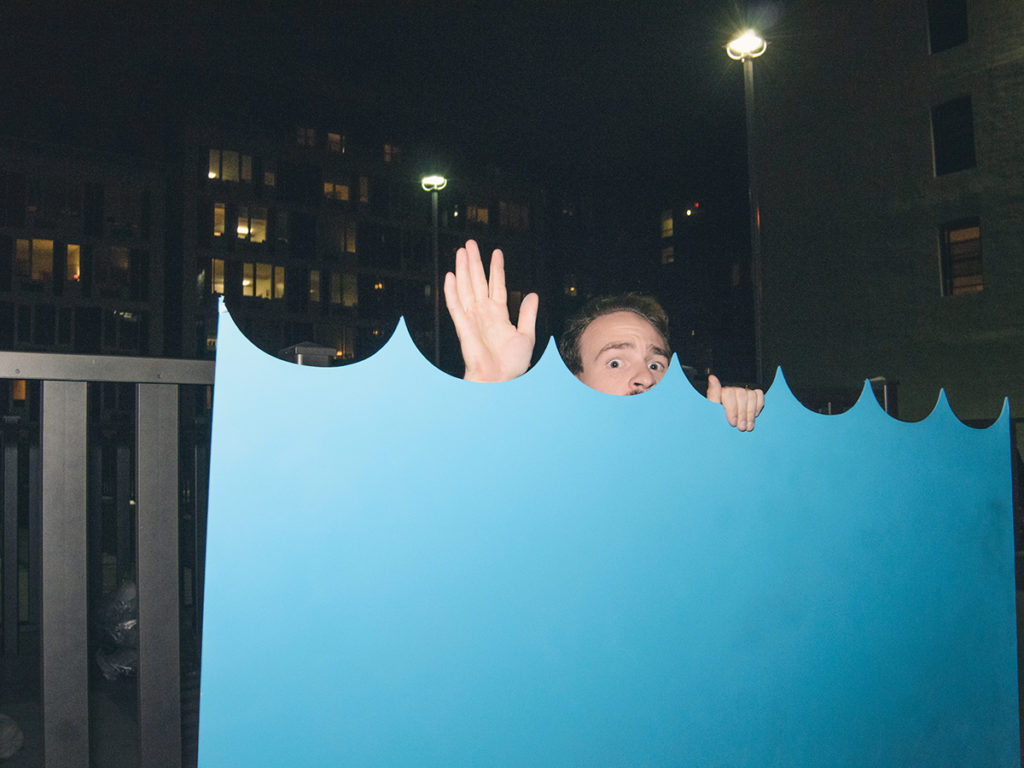