The Dutch are doing a lot when it comes to sustainability, innovation and resilience; so it was pretty incredible when a group from the Netherlands said they wanted to hear from us about our work!

We hung with the Deputy Mayor of Amsterdam and shared our work and the challenges that come with building an innovative project like + POOL within the confines of NYC’s regulatory structures. But we also learned a lot from some cool groups doing great stuff on the sustainability front. 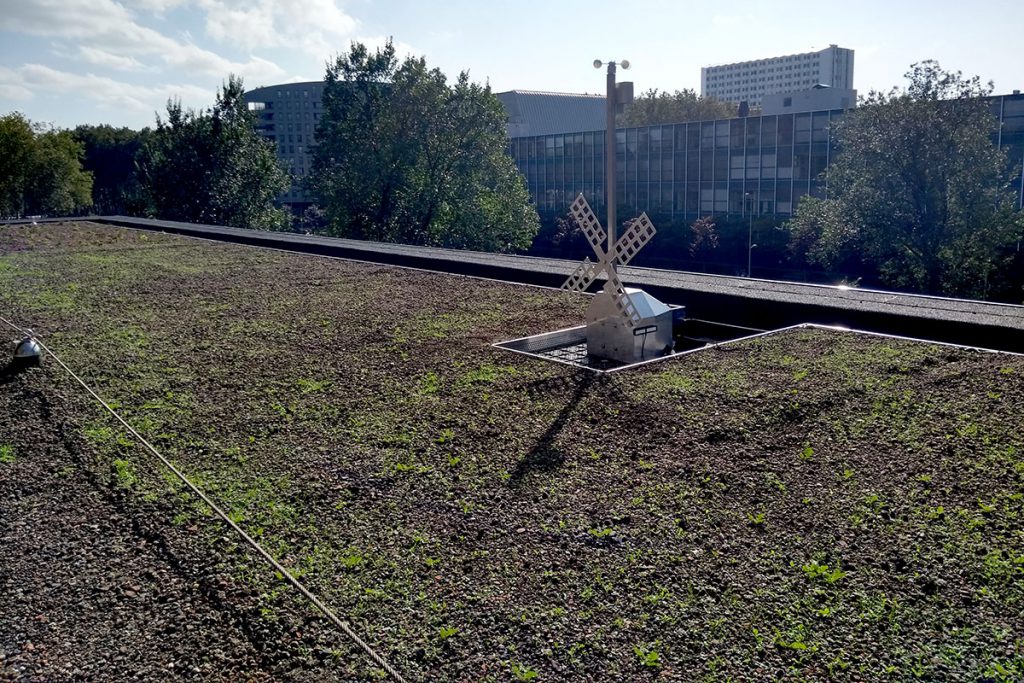 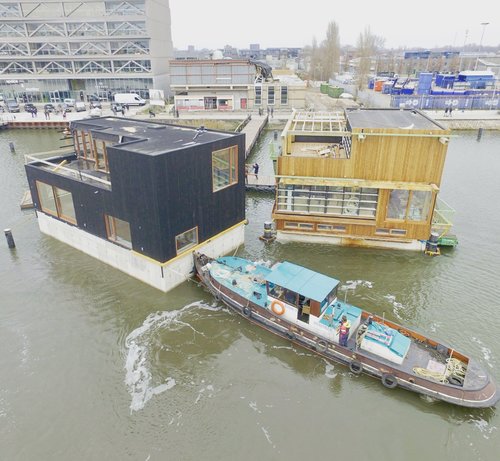 A group called MetroPolder is using rainwater as a resource, rather than waste. They claim that rain is free and is the source of all life but by removing it through a gutter, we make it waste. So they’re finding cool ways to capture rainwater on urban roofs and make it useful to cities to do things like feed plants and generate power.

A Dutch property company, Beladon is creating a floating farm in Rotterdam that will farm 40 Meuse-Rhine-Issel cows milked by robots. The idea came to Peter van Wingerden, an engineer at Beladon, when he was in New York during Hurricane Sandy and flooding in the city streets crippled the food transport networks, making it difficult to find fresh produce in shops. The idea came up to produce fresh food in a climate-adaptive way on the water.

And finally, our new friends at Space&Matter designed an entire floating community built on the circular economy.  They produce and sell solar power, turn waste water into energy and grow plants and food on their green roofs.  They even have their own currency within the community, which is pretty rad. 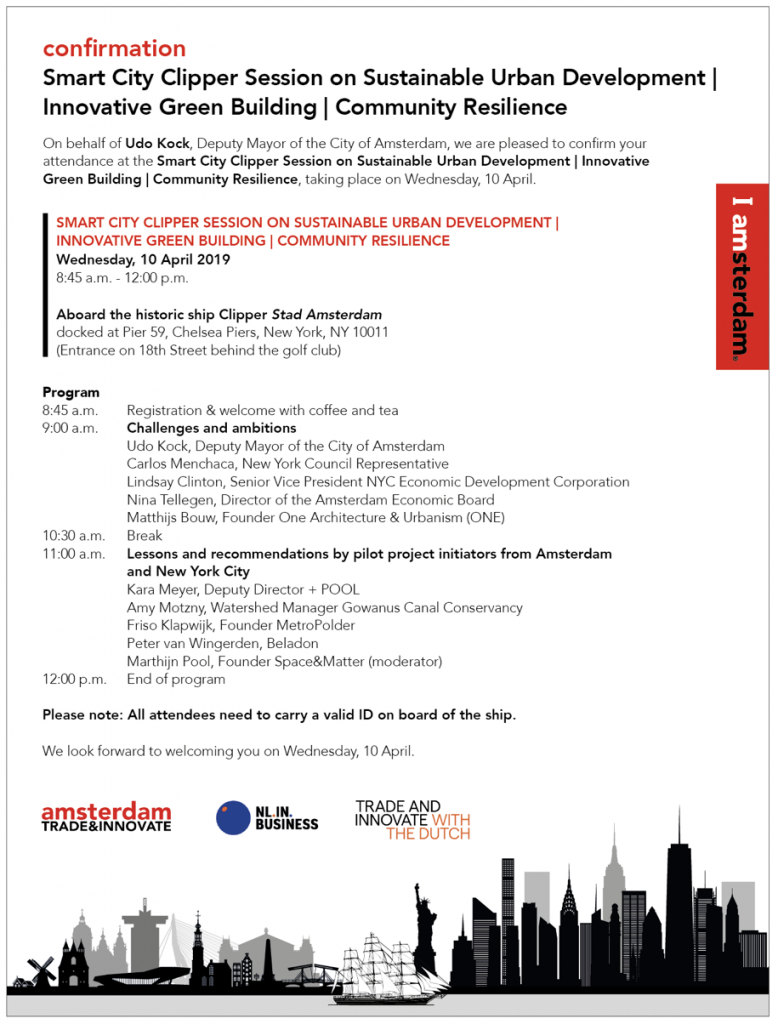